What Is Survivorship Bias?

How Does Survivorship Bias Apply to Marketing?

Survivorship bias happens when we concentrate on people or companies that were "selected," while overlooking those that were not selected because of their lack of visibility.

Listening to Startup Survivors: The world of startups is full of stories of who made it, how, and why.

What rarely gets shared are the stories of startups that died following the exact same path of success. If you were to study car rideshare startups, to avoid survivorship bias, you should not only study the difference between Uber and Lyft, but also Sidecar, Split, and Bridj.

Market Research: Let’s say that I am doing market research for a car company. I am trying to determine if my product should include a sunroof.

When I analyze all car models that were profitable over the past year, I see that only 10% have a sunroof. Based on this, I may make a decision that a sunroof should not be included in the car model we are designing.

However, what if in the unprofitable segment of car models, only 1% have sunroofs?

If I know this data, it may make more sense to include a sun roof on the car we are designing. Looking only at the winners has made us blind to the reality of the situation. We must asses both the winners and losers for the most realistic conclusions.

Instead of truly understanding the context of the situation, we are looking for a quick fix to our problems. It's akin to a get rich quick scheme, rather than letting our tactics flow from a well-thought out strategy. The latter takes a lot more effort, which makes it a less appealing decision in the short term.

Growth Ramp is the SaaS product marketing agency and growth partner that cares about your products’ success almost more than you do.

We know SaaS strategy inside and out. Eliminate your product failure rate by:

Want to Learn The 14 Principles Used to Double Decibite’s Annualized Revenue in 6 Months?
Sign up below to join our product marketing newsletter. You'll get the tactics & strategies we use to help companies grow from idea to scale.
Or see more about this product marketing course →
More Resources 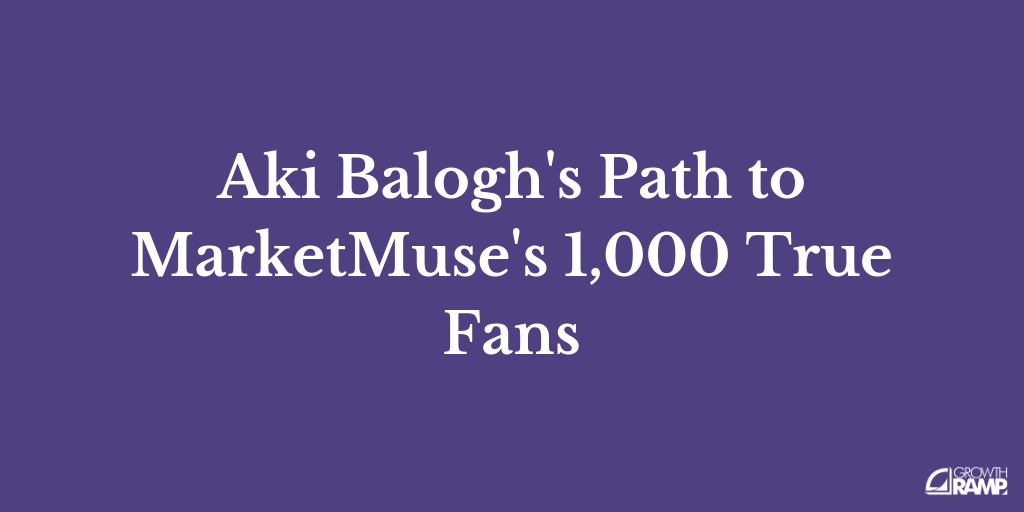 Aki Balogh's Path to MarketMuse's 1,000 True Fans
Aki Balogh’s Journey from Idea to Scale
Struggling to get new customers? I interviewed Aki Balogh of MarketMuse to find out how they got their first 1,000 customers.
Jason QueyHow to Get 1,000 True Fans: Case Studies from Startup Founders 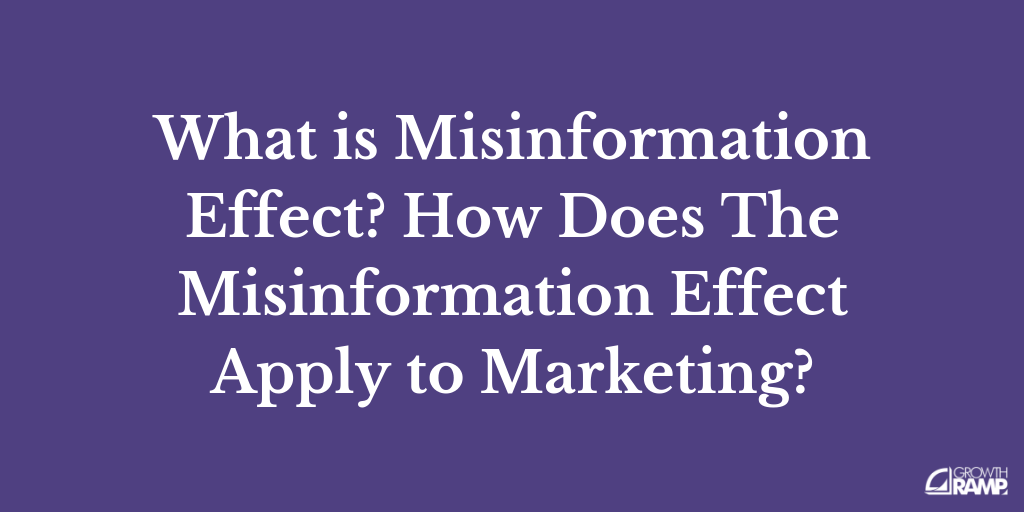 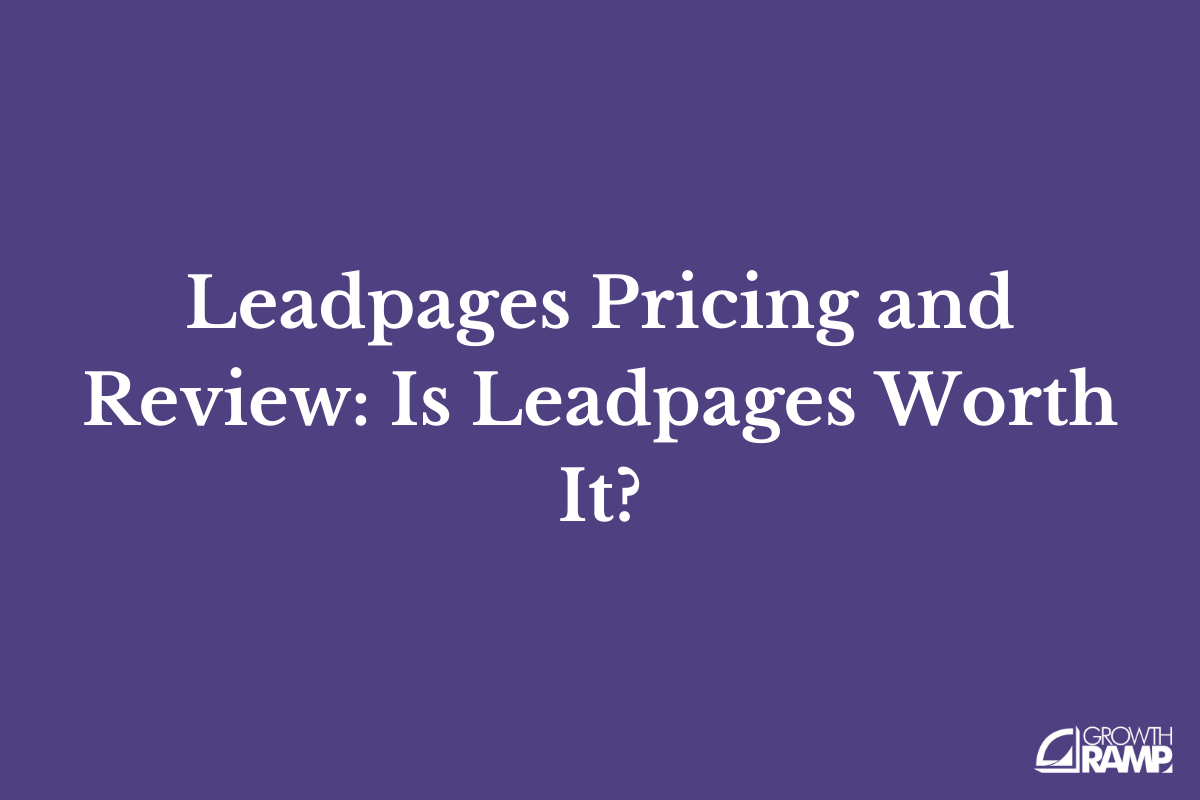 Leadpages Pricing and Review: Is Leadpages Worth It?
Is Leadpages worth it? In this review, you’ll learn what features Leadpages offers and if it’s worth the cost.
Jason QueyLeadpages 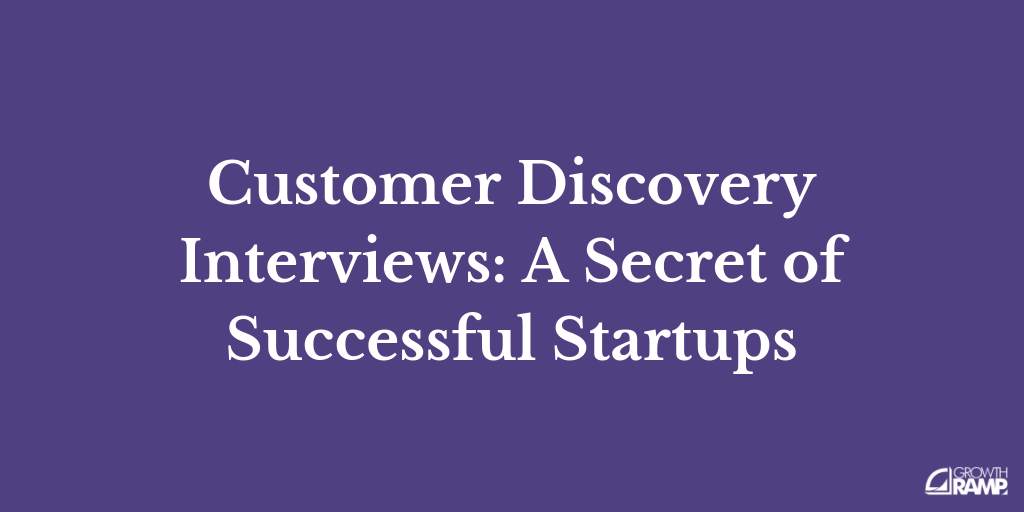 Customer Discovery Interviews: A Secret of Successful Startups
Questions, Scripts, and Frameworks to Become a Customer-Centered Startup
There are many unknowns when you start a startup. To get answers to your questions, talk to your customers by using customer discovery interviews.
Jason QueyCustomer Development
Next