What Is the Sunk Cost Fallacy?

How Does the Sunk Cost Fallacy Apply to Marketing?

The sunk cost fallacy is a cost that has already been incurred and cannot be recovered.

There is a justification of increased investment of money, time, and resources in a decision, based on the cumulative prior investment ("sunk cost"). This is despite new evidence suggesting that the cost, beginning immediately, of continuing the decision outweighs the expected benefit.

In business, an example of sunk costs may be investment into a factory or research that now has a lower value or no value whatsoever.

For example, $20 million has been spent on building a power plant; the value at present is zero because it is incomplete (and no sale or recovery is feasible).

The plant can be completed for an additional $10 million, or abandoned and a different but equally valuable facility built for $5 million.

It should be obvious that abandonment and construction of the alternative facility is the more rational decision, even though it represents a total loss of the original expenditure, the original sum invested is a sunk cost.

If decision-makers are irrational or have the wrong incentives, the completion of the project may be chosen.

I am the CEO and Founder of Growth Ramp. I enjoy serving early-stage startups and later-stage scale-ups on their journey from idea to scale. 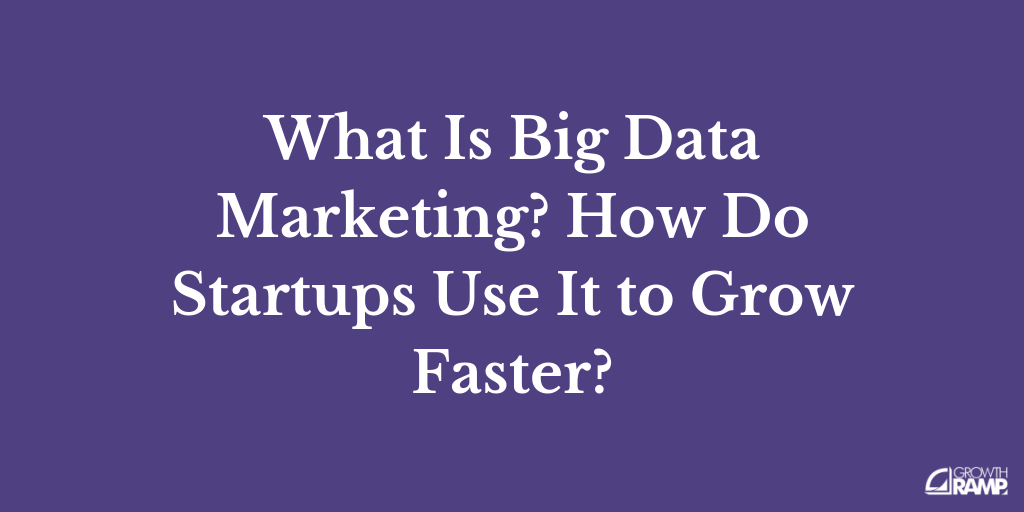 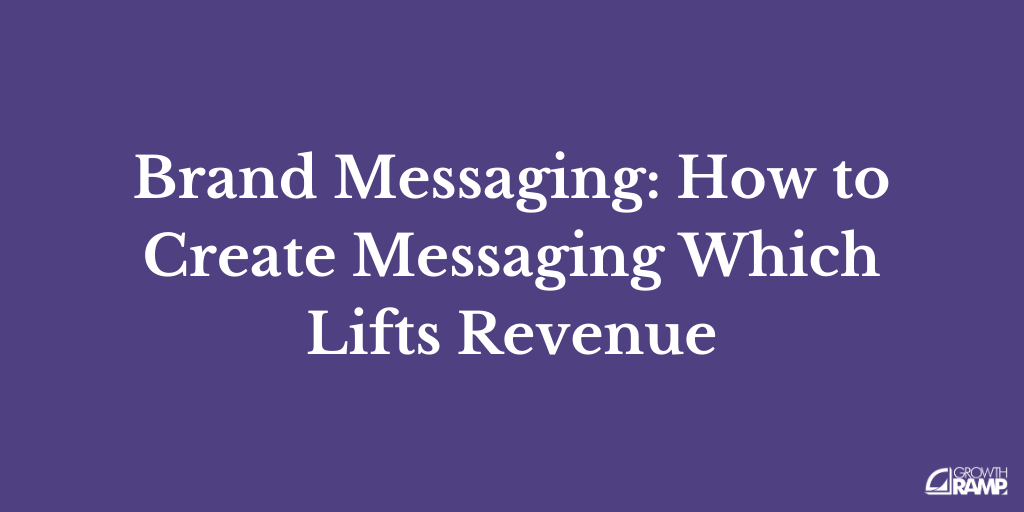 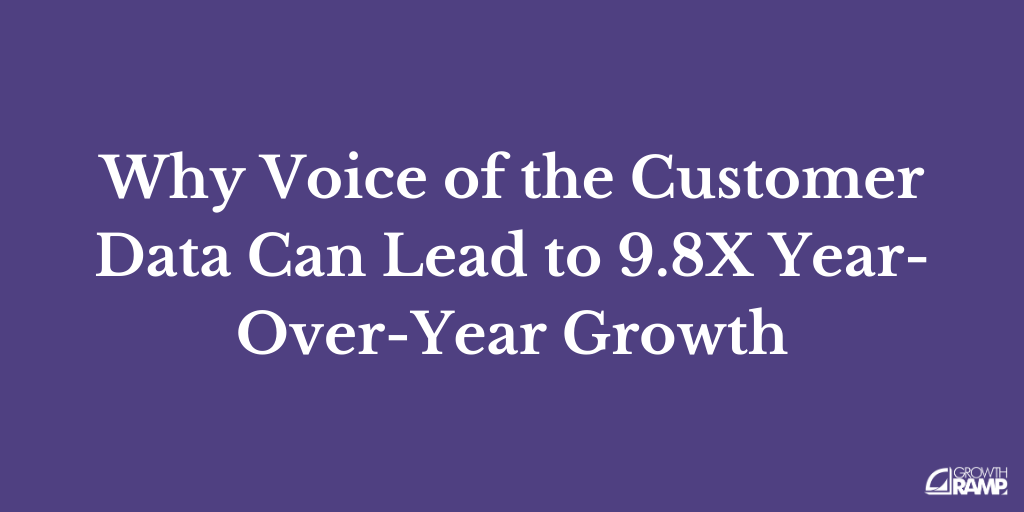